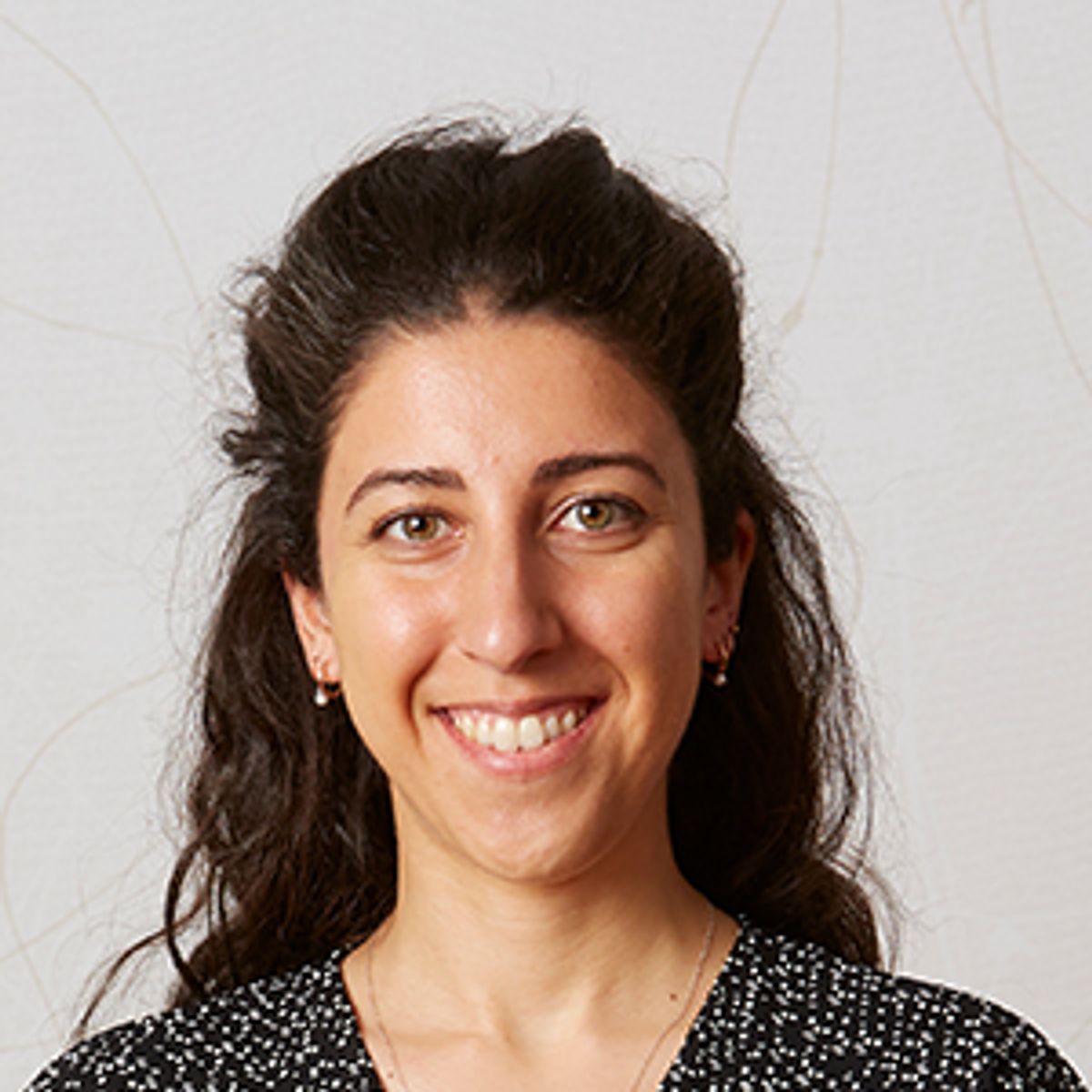 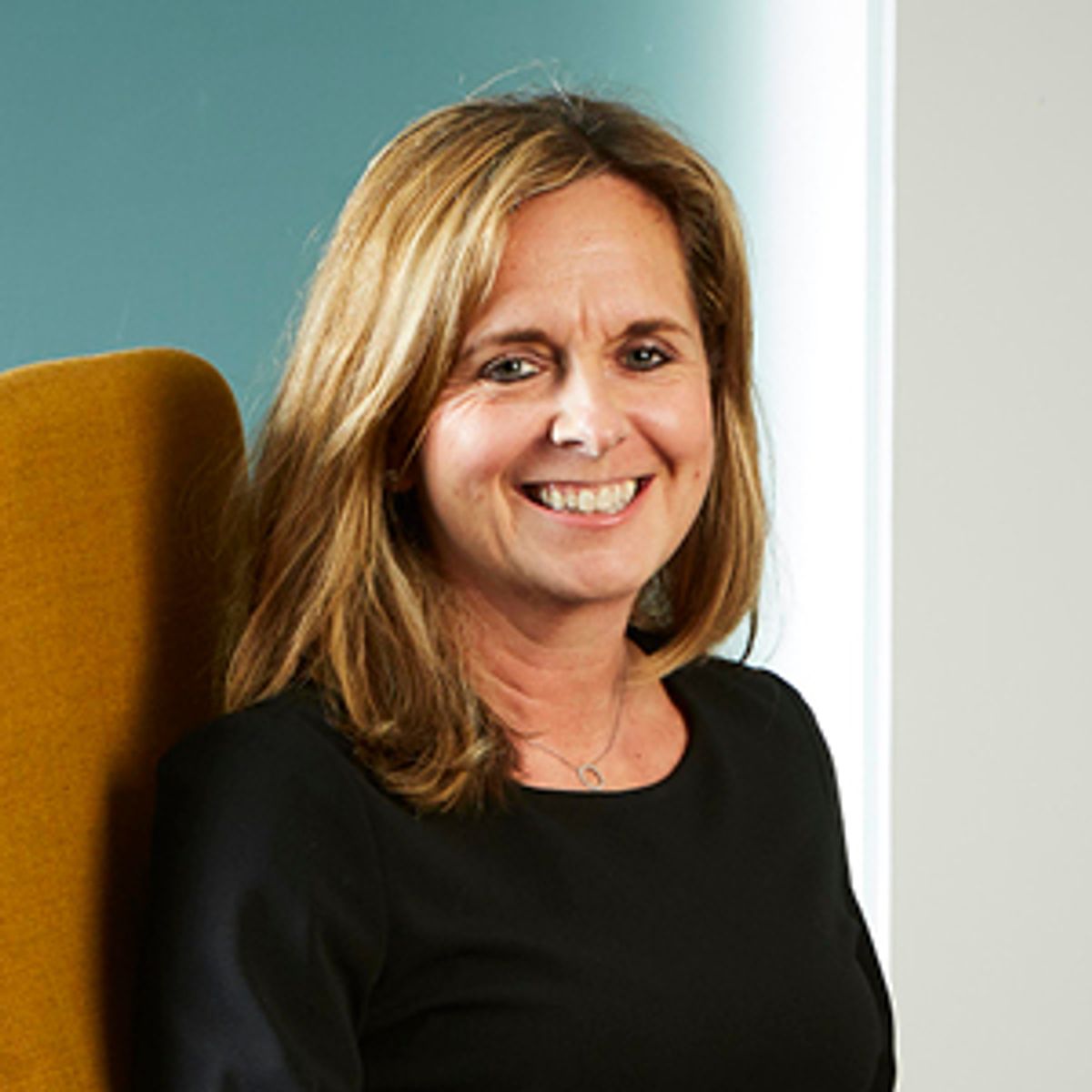 The high street is coming under increased pressure with changes in consumers shopping habits only exacerbated by the pandemic. Last week Boohoo bought the online business of Debenhams out of administration, while Asos announced its takeover of the Arcadia brands including Topshop. At the outset both e-tailers made it clear that the stores would not be included as part of the purchase, although Asos is considering one: Topshop's flagship store in the heart of London's West End.

The acquisition of these former retail empires, built around large stores in prime  locations across the UK, by online only operators is a sign of the times. It brings into sharp focus the very real – and imminent – threat to the high street.

There are multiple reasons behind this shift and it is difficult to lay the blame squarely on one issue however it has become apparent how wide the tax gap is between online stores and high street shops. As the press has highlighted, business rates have created an "uneven playing field" between bricks and mortar chains and their online competitors. Last year, Asos and Boohoo together paid just over £48 million in tax on £4.5 billion of sales. In contrast, the Arcadia group paid £160 million in business rates alone. This is on top of the rental liabilities and ongoing maintenance and repair costs that a portfolio of shops requires. It is difficult to justify the cost of a national physical presence when the figures are laid bare.

The reason for this discrepancy is down to the outdated tax models for these two types of retailers. There has been much noise about the unfairness of the rating structure and calls for it to be overhauled but to date nothing has been done beyond the moratorium and freezing of rates prompted by the pandemic. There is a real concern over what will happen to our high streets as retailers are forced to close their doors and move online if they want to survive. Local authorities and national government need to step in and help struggling areas by repurposing retail heavy spaces to make way for mixed use schemes where our shops can thrive. Changes to the planning system are a step in the right direction, as is increasing investment into local regeneration schemes, but this does not help with the immediate problem of cashflow for struggling stores. Without action, we are likely to see fewer stores and high streets with units sitting vacant for many months and years to come.

Asos chief executive Nick Beighton said the retailer was “looking at” the possibility of keeping hold of the store, but admitted the move was “not a priority”. He said Asos was “not a store business” and that it would not change its business model as an online retailer, but it was weighing up the benefits of continuing to operate from the central London location in some capacity.

A new era for redevelopment in the City