Easing of lockdown and the moratoriums - a light at the end of the tunnel for the property world or a Covid spotlight on what we've been doing wrong? 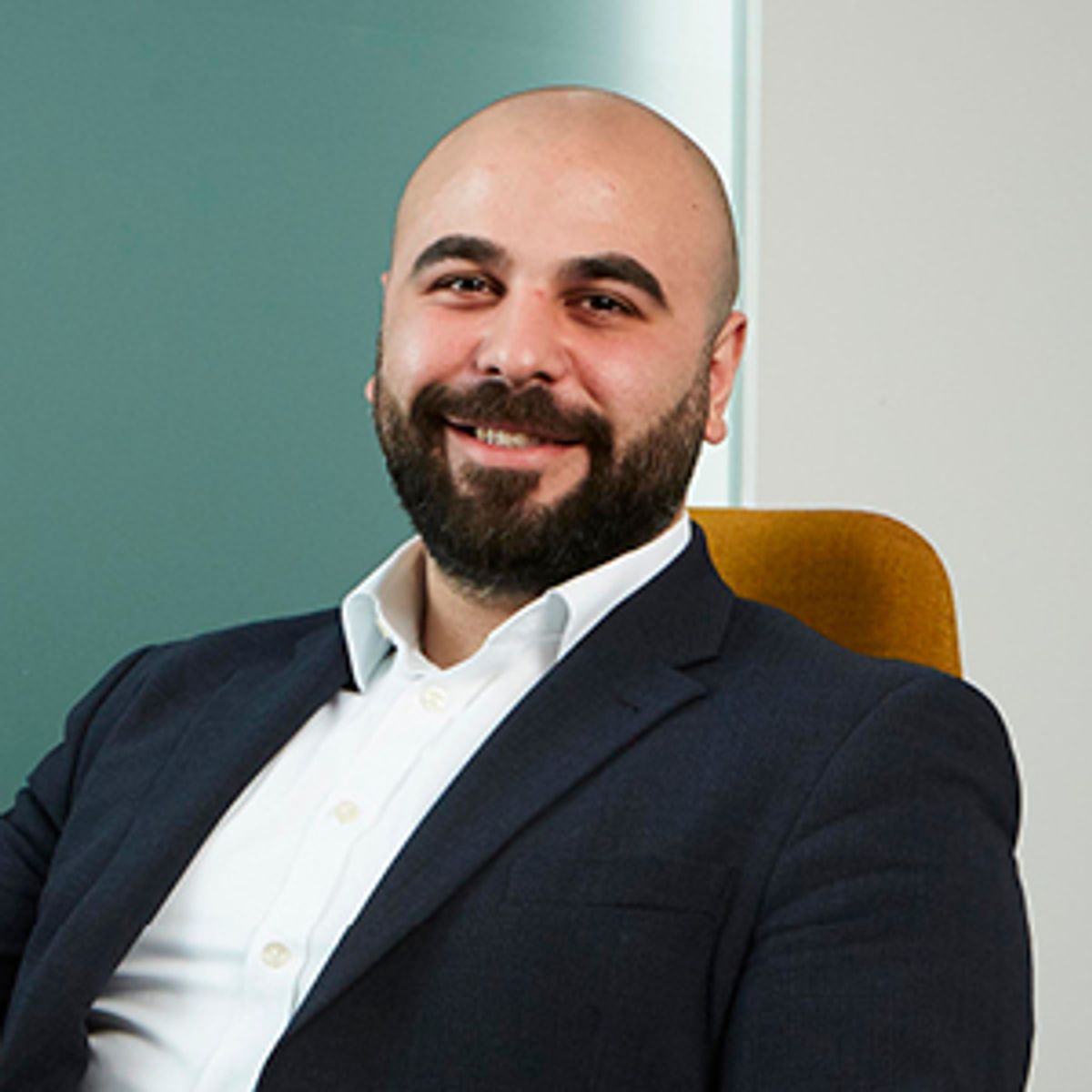 With a great first week back for the retail and leisure industry now over and restaurants and pubs booked up for the foreseeable future, it's easy (and necessary) to focus on the positives of reopening. However, now that businesses have done the hard work needed to reopen, we can't lose sight of the hard work needed to deal with outstanding arrears and the negative financial impact of the past 13 months. The true effect of this is still to be revealed with the moratoriums for both forfeiture and winding up procedures set to end on 30 June.

These moratoriums were a crucial step for the government to take at the beginning of the pandemic. Businesses had an abrupt end to trade and the lack of future certainty left businesses unable to plan how to overcome the initial hurdles and manage rental payments. However, the situation has not changed since the moratorium was initially introduced in April 2020. In fact, over the course of the restrictions, £4.5 billion of arrears have now accrued, with this figure estimated to rise to £7 billion by the end of June. So, what can be done to mitigate this monumental level of arrears?

Well, we have seen various solutions on both sides of the question. Reactions from landlords have been mixed, with some taking a long term view to keep established relationships going and some making the push to get as much of the rent as they can at this stage.

Some landlords and tenants have been working together to come up with creative rent concession arrangements that really benefit both parties. We have seen examples such as lease extensions, removal of break clauses, leases coming outside of the security of tenure provisions of the Landlord and Tenant Act 1954 and a huge increase in leases containing turnover rents. These have helped tenants through the disruption caused by the pandemic and ensured a number of business have remained afloat and ready to keep going now that the country is opening back up.

Although there have been many successful collaborations, there have also been occasions where the relationships turned sour. Whilst forfeiture and statutory demands have been suspended, there has been no restriction on suing for debts, so where agreements couldn't be reached some landlords chose this route to put pressure on their tenants. We have seen a considerable rise in landlords doing this since the last moratorium extension, so it is clear that there is still more work to be done and a collaborative effort required from all parts of the property industry.

Sadly, we have also witnessed the demise of many businesses who were not fortunate enough to survive the impacts of the pandemic. As expected, there have been a number of administrations and liquidations in the past year, and this number is only likely to increase as the end of the moratorium looms. The business recovery procedures available to companies have had many notable successes, but they don’t work for all. Administrations can save the brand and a number of properties, but they reduce shareholder value so can be an unattractive option. CVAs can be a good way for tenants to reduce rents but they are an expensive process and can permanently damage landlord tenant relationships.

The government has also taken steps to tackle the overall financial loss to the economy by introducing generous financial assistance packages, but nothing to specifically tackle the arrears in the commercial property industry. There were lessons which could have been learnt from other countries, such as France who gave tax breaks to landlords that agreed rent concessions and Canada who have covered up to 50% of the rental for commercial properties. However, even if the UK government spent billions more on financial assistance to tackle the immediate problem, the pandemic has triggered more long term concerns with the fundamentals of the UK property market and how fit it really is for purpose.

The stiffness of the traditional leasing model and the unrealistic rental values had already prompted a shift towards more flexibility in leasing arrangements with shorter lease terms, more frequent break clauses and more turnover rents, but the pandemic has really highlighted the importance of these gradual changes to all property stakeholders.

Whilst term length may be declining and turnover rents may be increasing, outdated concepts like upwards only rent reviews are still market practice, resulting in rents which do not reflect basic principles such as supply and demand. Add to this the fact that even when turnover rents are agreed, valuation and consequent funding concerns require a base rent to be included, which detracts from the fundamental principle of a rent linked to performance. Both of these aspects prevent the parties from achieving a position where flexibility is encouraged. But how is this ever going to change? Freedom of contract and the established valuation systems are so key to all transactions in this country, it is hard to see how these problems will be addressed without a major overhaul in the way the property market works, which would have to come from the government.

Putting the immediate financial nightmare aside and even with further government assistance to deal with arrears, has Covid really shone a spotlight on the major flaws with the UK property system; is it unable to be rescued in times of trouble and is it still fit for purpose?

CALL TO ACTION: The government are looking into what measures will need to be put in place when the moratorium is over. The consultation closes on 4 May 2021. Click here to have your say.

The tip of the iceberg on the road to recovery...

"Staying Alert" to future risks to tenants: solutions to assist in the route back to normality

Unpaid rents - next on the list of retail's troubles

Links of London - What went wrong?

To reform or not to reform?

Long term immunity – the resilience of hotels as an asset class